Bowler is proud to have pioneered a new breed of all-terrain racing cars.

With Bowler’s acclaimed cars having competed in countless national rally and Rally Raid races globally, and the Bowler Factory team achieving numerous racing successes over the years, the company is understandably proud of its motorsport accolades and the unrivalled performance, safety and durability of its legendary Rally Raid cars across extreme terrains and the harshest of environments.

Bowler is proud to have been the UK pioneer of Rally Raid racing cars and since become a market leader in the design and production of high performance cars with some of the most innovative, durable and exciting all-terrain vehicles ever seen.

Past Bowler models include the first ever car that Drew built and raced to victory himself in 1984, when he won the British Off-Road Championship, followed by the first customer vehicle produced and sold in 1986 – primarily for use in comp safaris and trials.

The Bowler Bulldog was unveiled in 2016, predominantly as a prototype and test vehicle for the company’s new Cross Sector Platform (CSP). However its impressive performance, style and rigour have generated international appeal and sales among car buyers since 2017. 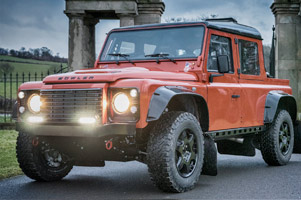 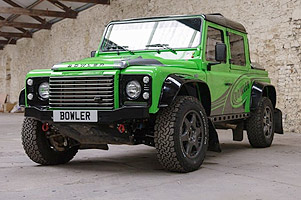 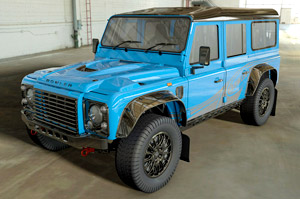