The 2022 Bowler Defender Challenge is a one-make rally series designed to act as a feeder series for global rally-raid competitions, including the annual Dakar rally.

Following a hugely successful first season of exciting and close fought competition, we have announced the Defender Rally Series by Bowler for 2023. Designed for novices and competition veterans alike, the Defender Rally Series by Bowler consists of 12 teams taking part in 9 events, including 7 competitive rounds in identical Defender rally cars. After the first private round, fully supported teams will participate in 6 rounds of public events in which they will develop both the driving and organisational skills required of open competitive motorsport.

We offer all the necessary support and training, enabling entrants to achieve the correct licensing in order to compete in the UK and internationally, as well as the professional support of experienced team members creating a true paddock within the paddock, and providing an unparalleled feeling of camaraderie and fun. 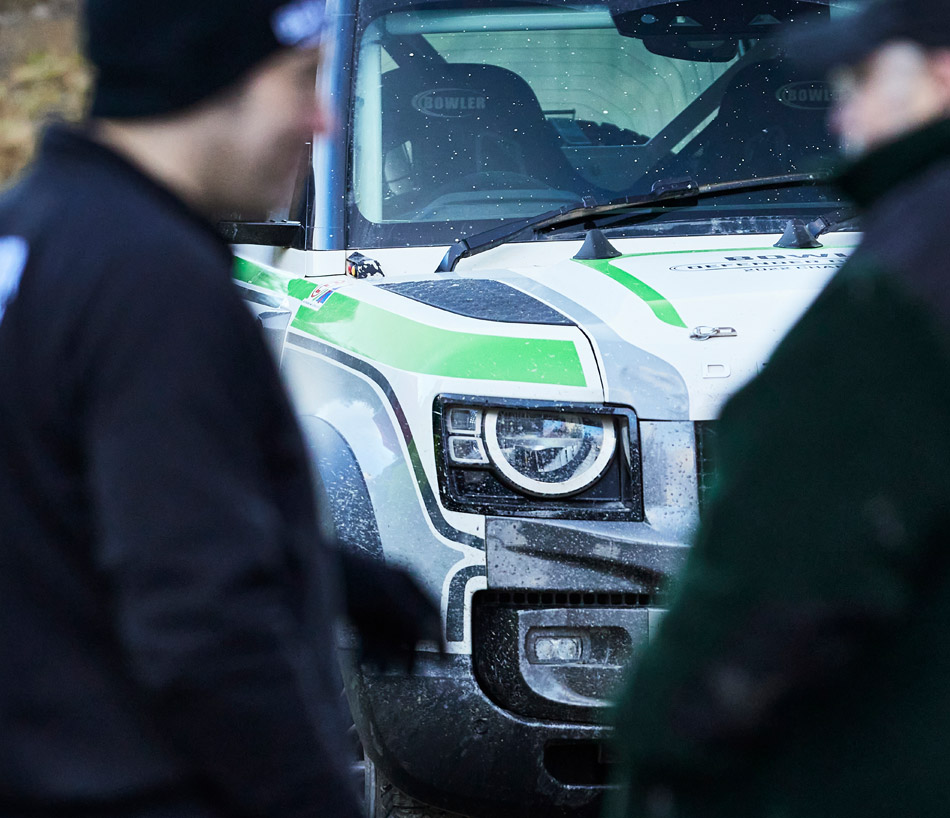 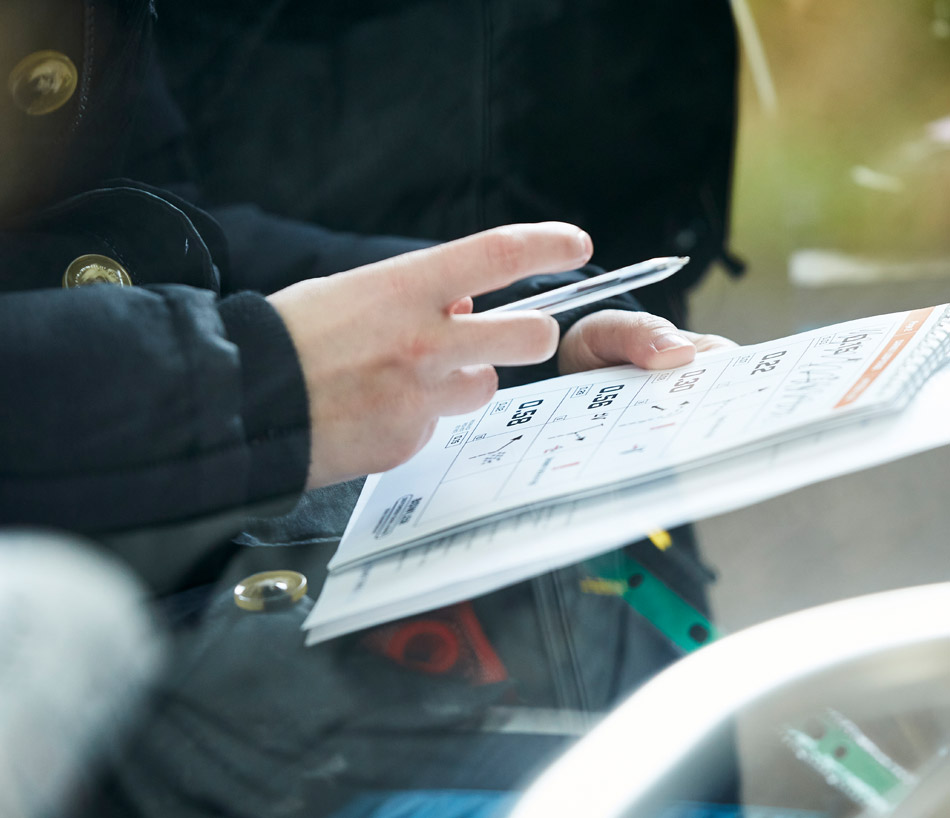 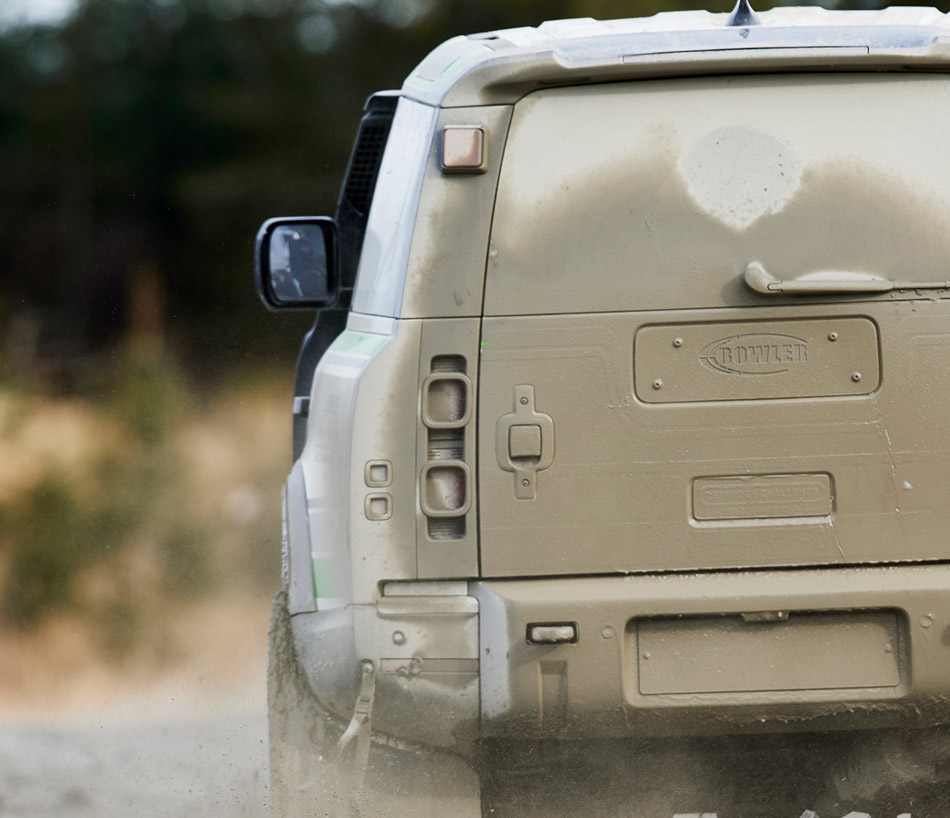 Download our one-pager below for more information on the package, or click here to register your interest in being a part of the 2023 Championship.

To find out more about the Bowler Defender Challenge services, please get in touch.