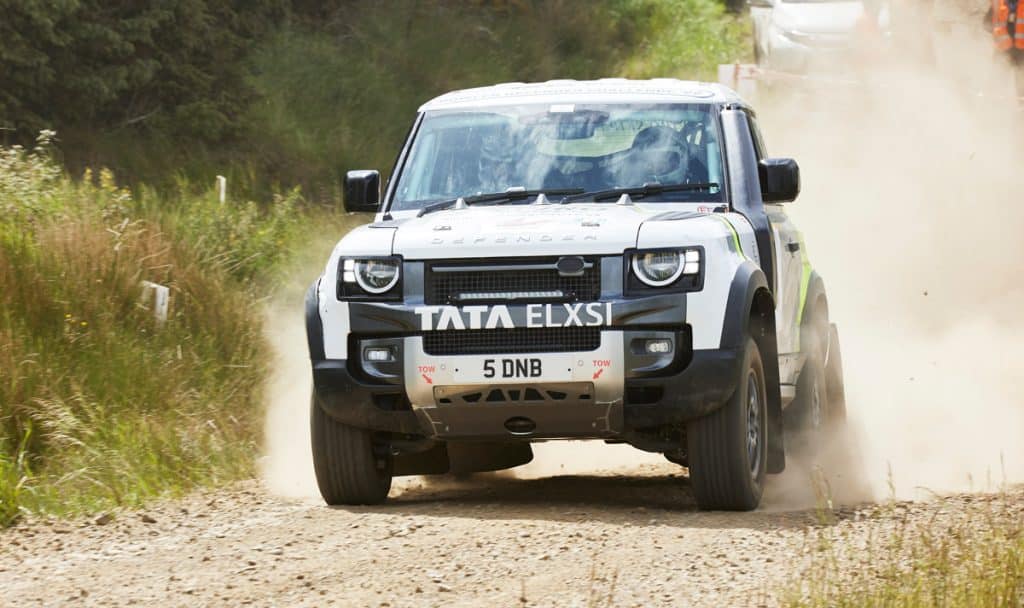 The morning stages proved challenging across the field, with fast, loose surfaces in the first two stages followed by a technical third stage. Beecroft/Parish set the early pace, leading Thwaites/ Cuming by 19 seconds at the service interval. The pairing of Lee Caroline and Syd Phillimore held third place at the halfway mark, only six seconds behind the Thwaites/Cuming car. Unfortunately, the pairings of Seddon/Tomley and Beecroft/Gillespie were forced out of the event after two separate incidents. GP Racing took advantage of the pre-event shakedown experience to set a good pace, but were hampered by a puncture in the second stage – with Gareth Bent pushing hard on just the Bowler Lightweight alloy wheel rim for five miles to complete the stage.

A limited 30-minute service interval for each competitor put the Bowler team to the test and had the cars turned around and ready for the afternoon in short order. Thwaites was first away, aiming to overhaul the leader’s gap in the three afternoon stages. Out on the stages, a tense battle developed between the chasing pairings of Bulley/French and Williams/Chambers. The front three maintained position, trading time back and forth with Beecroft and Parish pushing hard to finish 15 seconds clear of Thwaites/Cuming, closing the gap at the top of the championship table in the process. Caroline/Phillimore claimed the final podium position for the event, meaning the top three were separated by only 42 seconds after a full day of competition. In a field of specialist rally machinery and drivers with significant experience, the Beecroft and Parish pairing placed 44th out of 86 overall, highlighting the speed and performance of the production-based Tata Elxsi Bowler Defender Challenge cars. The Tata Elxsi “Spirit of the Event” trophy went to Dan Beecroft and Barney Gillespie following a significant test of their Bowler Defender’s protective qualities!

Bowler Head of Motorsport, Dave Marsh commented “Kielder has provided a very different experience for our competitors. A single day event places a lot of pressure on the drivers and navigators – and on the wider Bowler team. The Tata Elxsi Bowler Defender Challenge is designed to build on the experience of the previous rounds and we are now halfway through the season. This weekend has given our teams the chance to experience a really different scenario – with only a single short service interval as any kind of break in the pressure. We’ve seen some fantastic drives – and one or two competitors have really demonstrated just how tough these cars are. In addition, the training on how to deal with an incident has paid dividends, as each of the affected pairs knew exactly what to do for their safety and the safety of their fellow competitors. The fact that one of our vehicles rolled three times, protecting the driver and navigator perfectly, and then still drove back to the service area shows just how good this generation of Defender, and the work we’ve done to convert it to a competition car, really is. A fantastic endorsement to the teams at Land Rover and Bowler. Congratulations to Dave Beecroft and Fraser Parish on a well-deserved win – the Championship is closing up and we go into the final three rounds with it all to play for!”

The next round of the Tata Elxsi Bowler Defender Challenge will be held at the Track Rod Rally on the 23rd and 24th of September 2022. 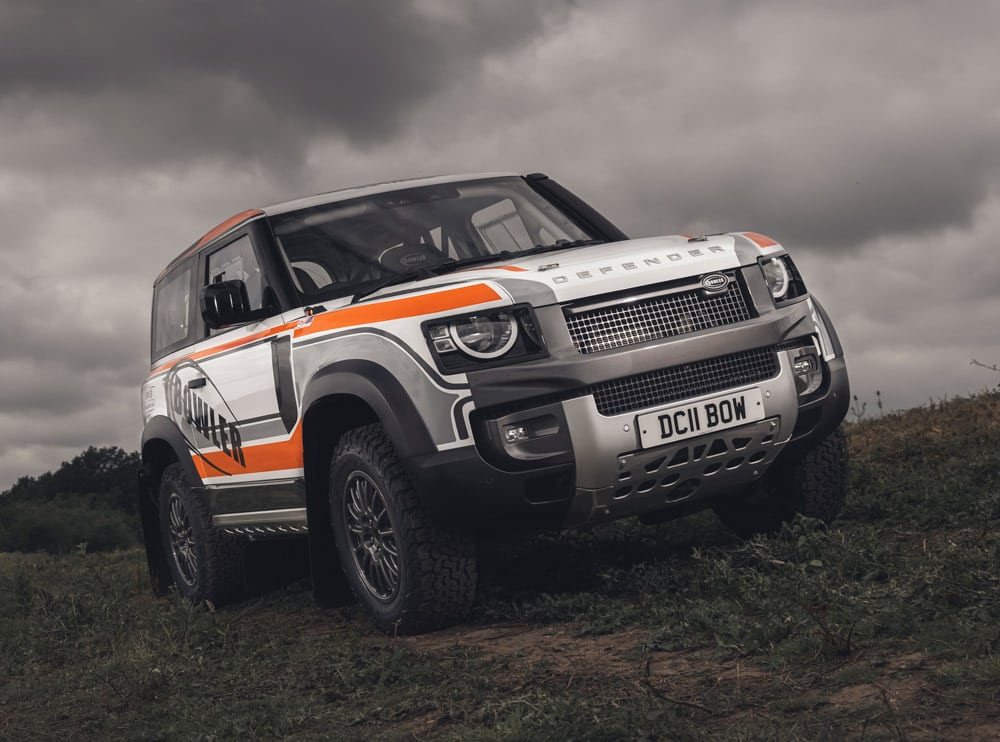 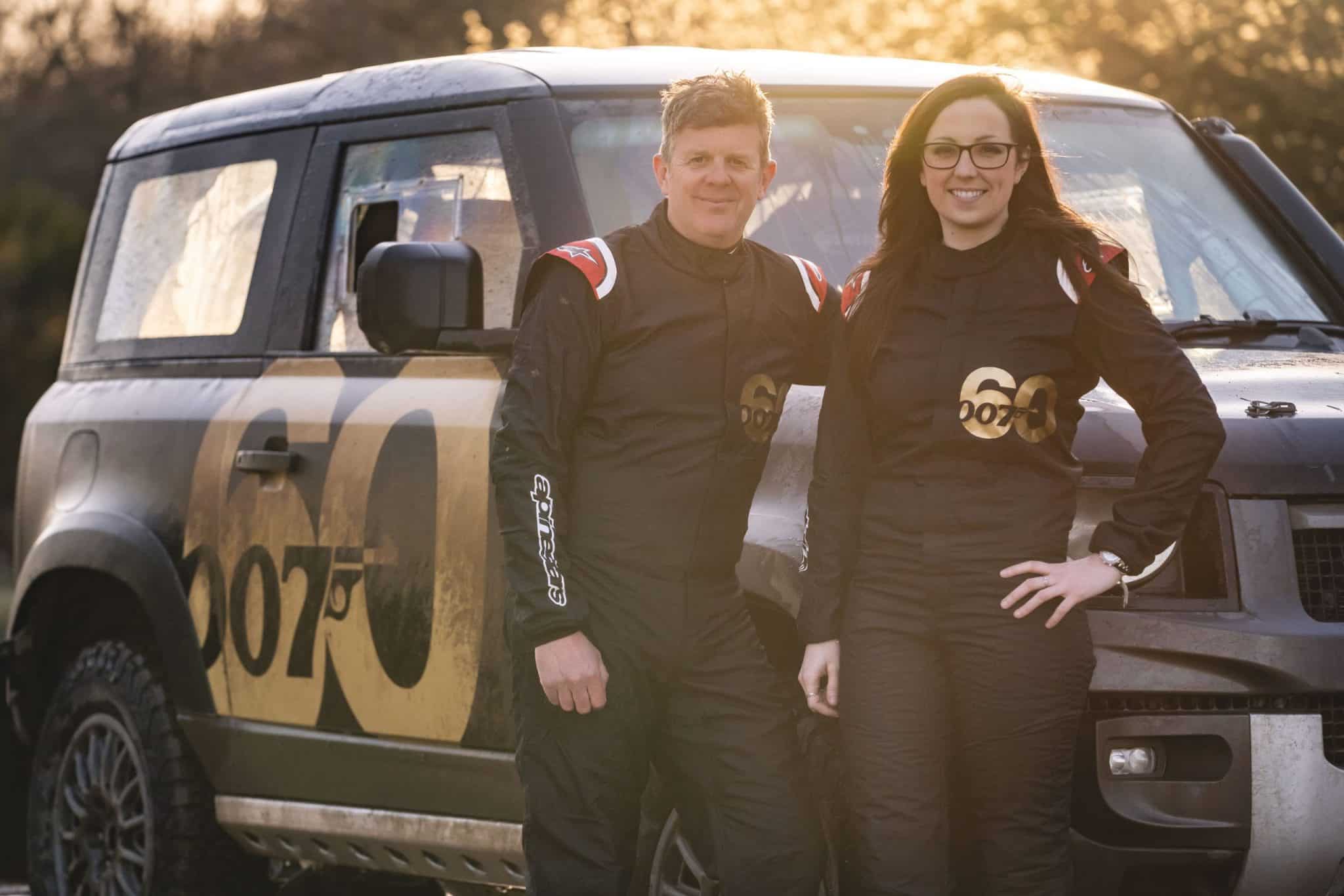 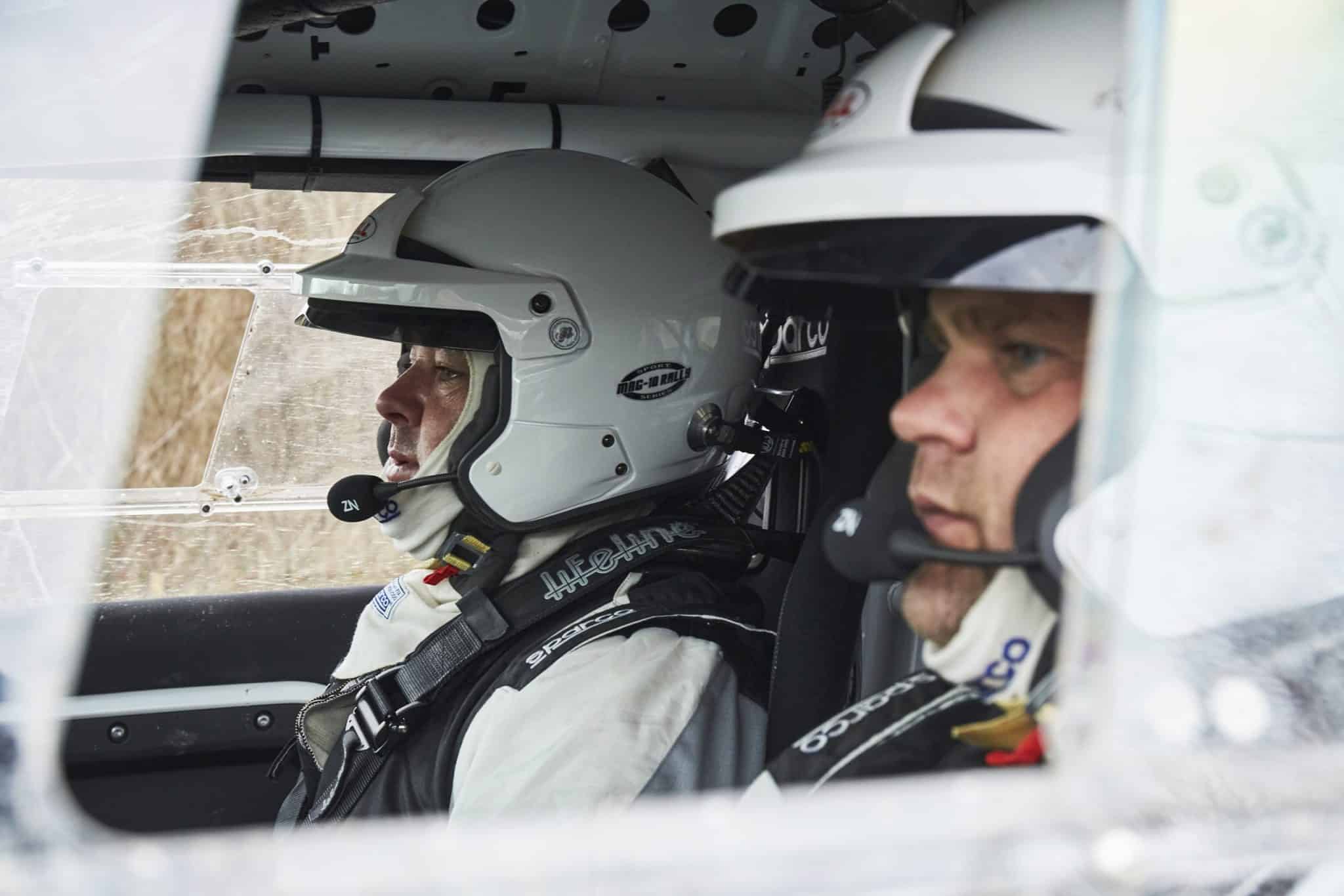 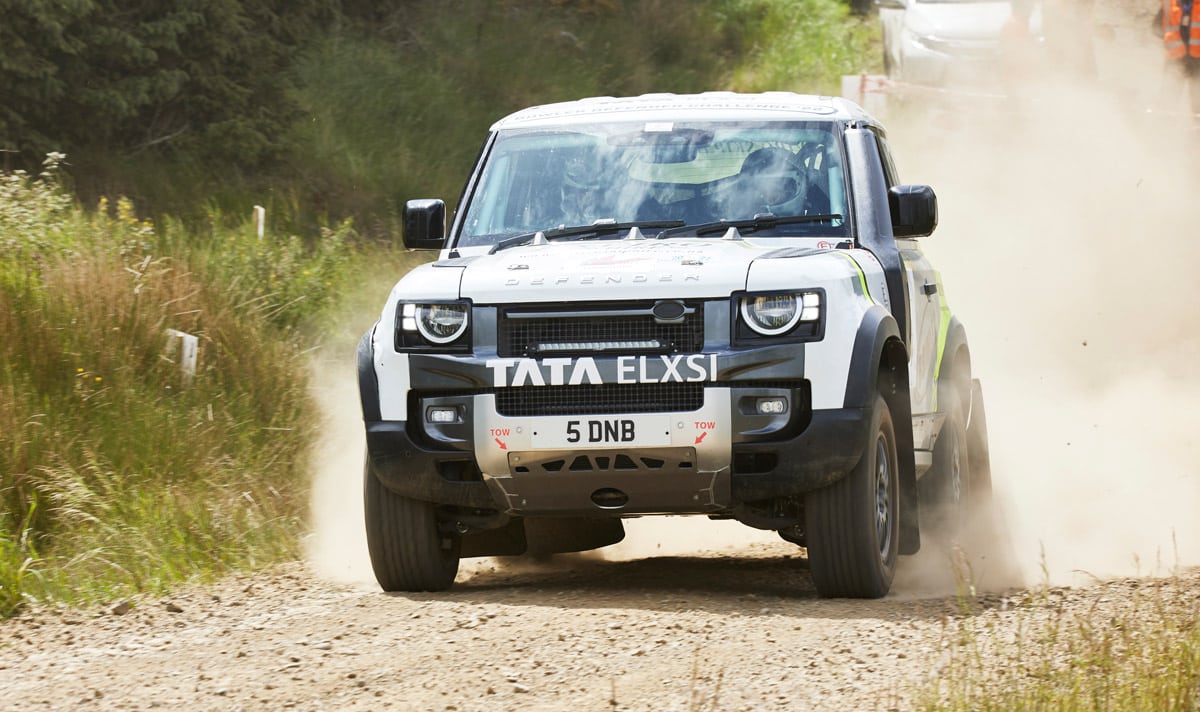 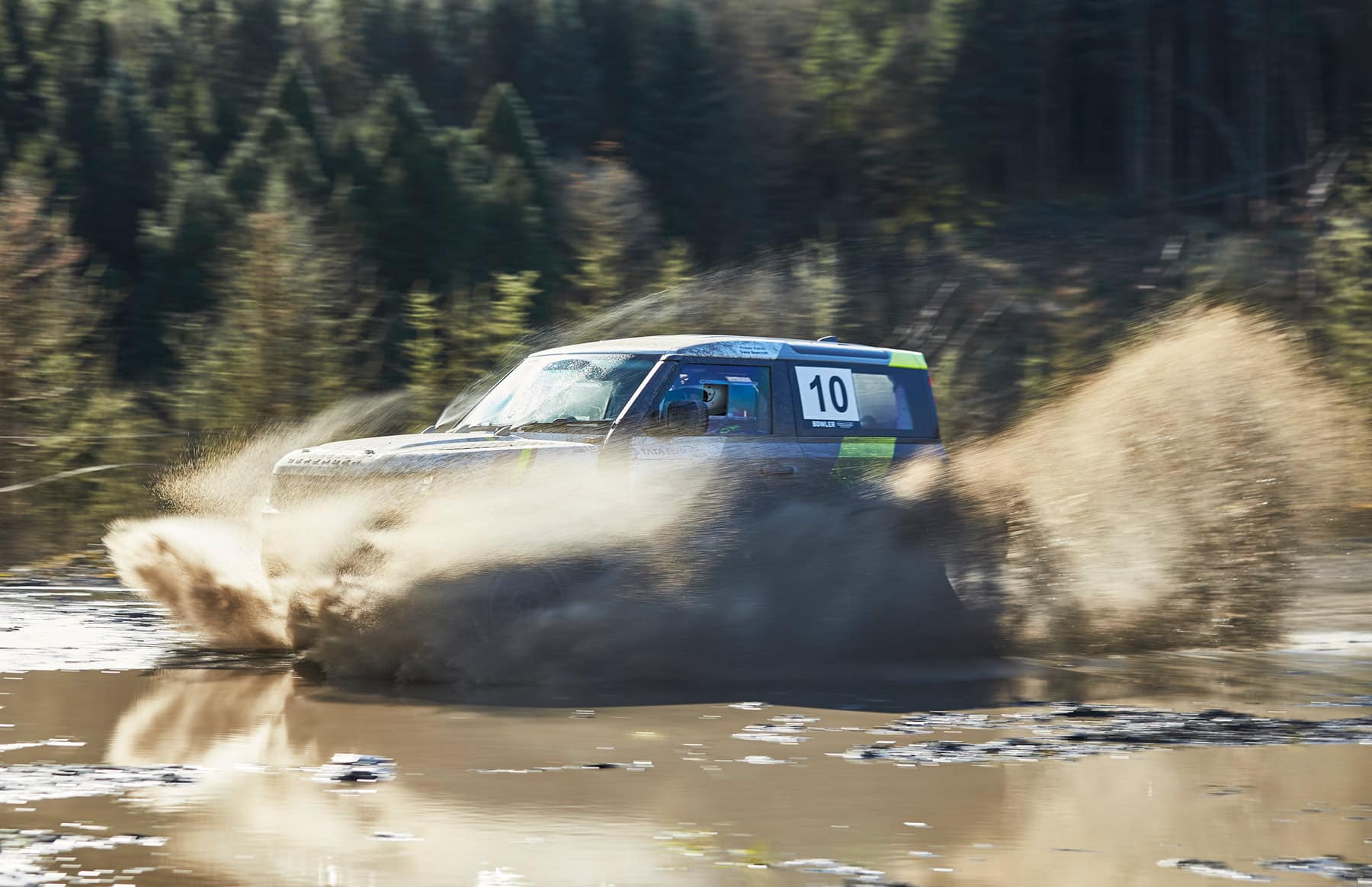 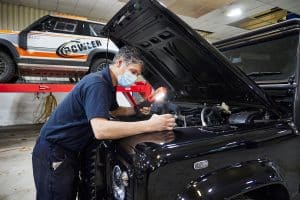 Read More
Delivery & Returns | Terms & Conditions
We use cookies on our website to give you the most relevant experience by remembering your preferences and repeat visits. By clicking “Accept All”, you consent to the use of ALL cookies on this site.
Cookie SettingsAccept All
Manage consent