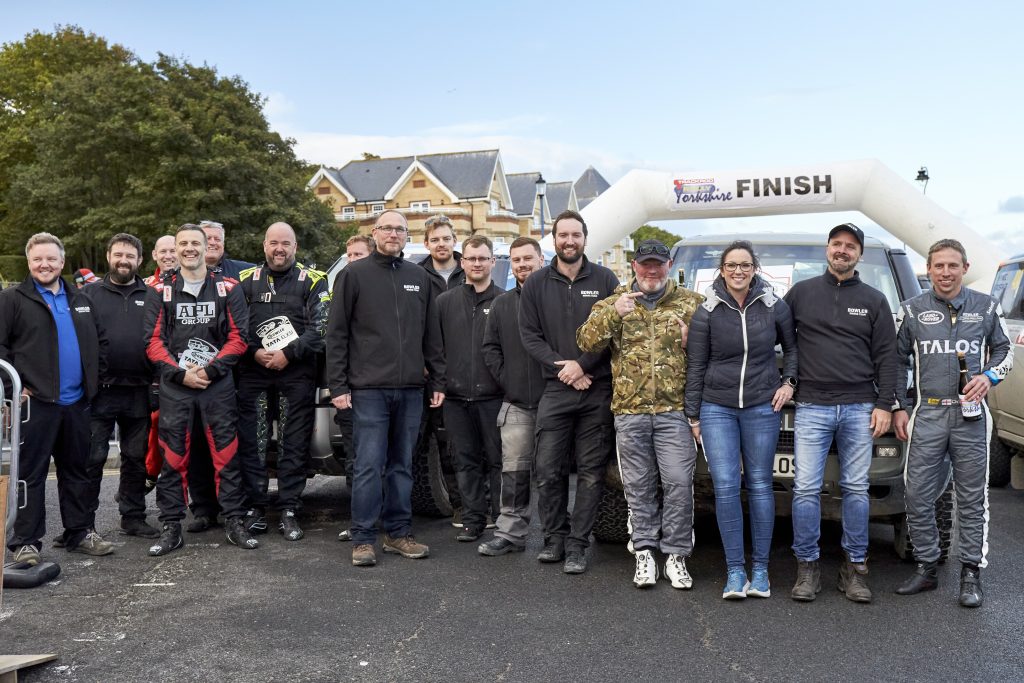 This week saw the Trackrod Rally, centred around Filey, North Yorkshire, host the latest round of the 2022 Tata Elxsi Bowler Defender Challenge. Held across two days this was the first time the Challenge competitors had experienced night stages as part of an event. With special stages spread over a wide variety of surfaces and rain showers forecast the event promised plenty of action.

Friday saw the stage set for the first competitive nocturnal outing. The Tata Elxsi Bowler Defender Challenge cars were all set up, complete with additional lighting fitted. Gary Bulley and Pete Wilson set the pace in the dark, with championship-leaders Thwaites and Cuming and the partnership of Caroline/Phillimore neck and neck in the chase. Wilson is a new addition to Bulley’s team, bringing significant experience from French tout terrain competitions. Frazer Williams used the evening session to start a run of consistent, smooth stages that would serve well throughout the competition. The night stage served a new set of conditions to the field, with lower temperatures and dew on the ground reducing the available grip and adding to the concentration required. All of the cars completed the evening with little in the way of incidents – a great testament to both the driving teams and the Bowler Defenders themselves – enabling the team to pack down at midnight ready for Saturday’s stages. The night competition closed with just three tenths of a second separating the top two.

Saturday offered a mix of weather conditions, adding to the challenge facing the drivers and navigators. As competition progressed a charge from Caroline and Phillimore set them on track to close the gap to leaders Thwaites/Cuming. A puncture at the start of stage cost the pair dearly – though they elected to push through, running the entire stage on the rim to minimise the time lost. Early pacesetter Bulley suffered a disappointing retirement on special stage 3, bringing to an end what looked to be a promising weekend. Frazer Williams continued the superb performance of the previous day to claim a second overall, (and winning the final stage), with consistency and teamwork delivering his best result of the championship so far. Dave Beecroft and Fraser Parish pipped Caroline/Phillimore to third to complete the podium as event winners Thwaites/Cummings extended their championship lead. After two days of competition 35 seconds separated second to fifth places. Jason Seddon and John Tomley, who had a significant incident last time out, were awarded Tata Elxsi Spirit of the Event for their performance.

“It’s been another great experience for the teams in this year’s Challenge” commented Bowler Head of Motorsport Dave Marsh “Night driving was a real experience for the teams. It’s not just the fact that you are driving at speed, on a stage for the first time, with just the lights of the car – but also how different the car feels. The lower temperatures affect grip and the dewpoint means traction levels begin to drop as night falls. It was great to get everyone through the night stages in one piece, and to have a strong day on the Saturday. Congrats to Jamie and Chris – another win puts them in a strong position with two rounds left to go.”

The next round of the Tata Elxsi Bowler Defender Challenge will be held at the Cambrian Rally on the 29th October 2022. This event will offer a mix of tarmac and forest stages. 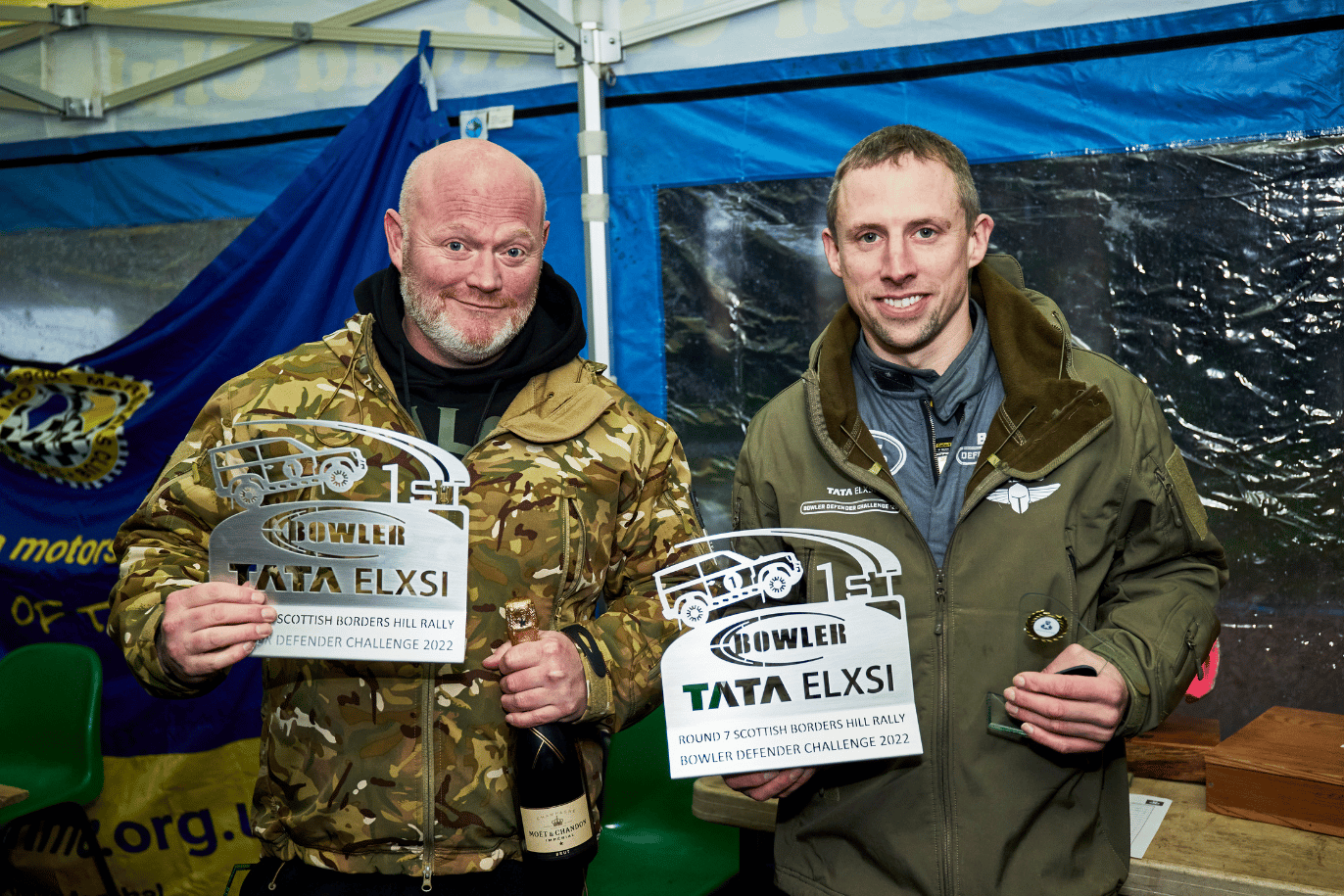 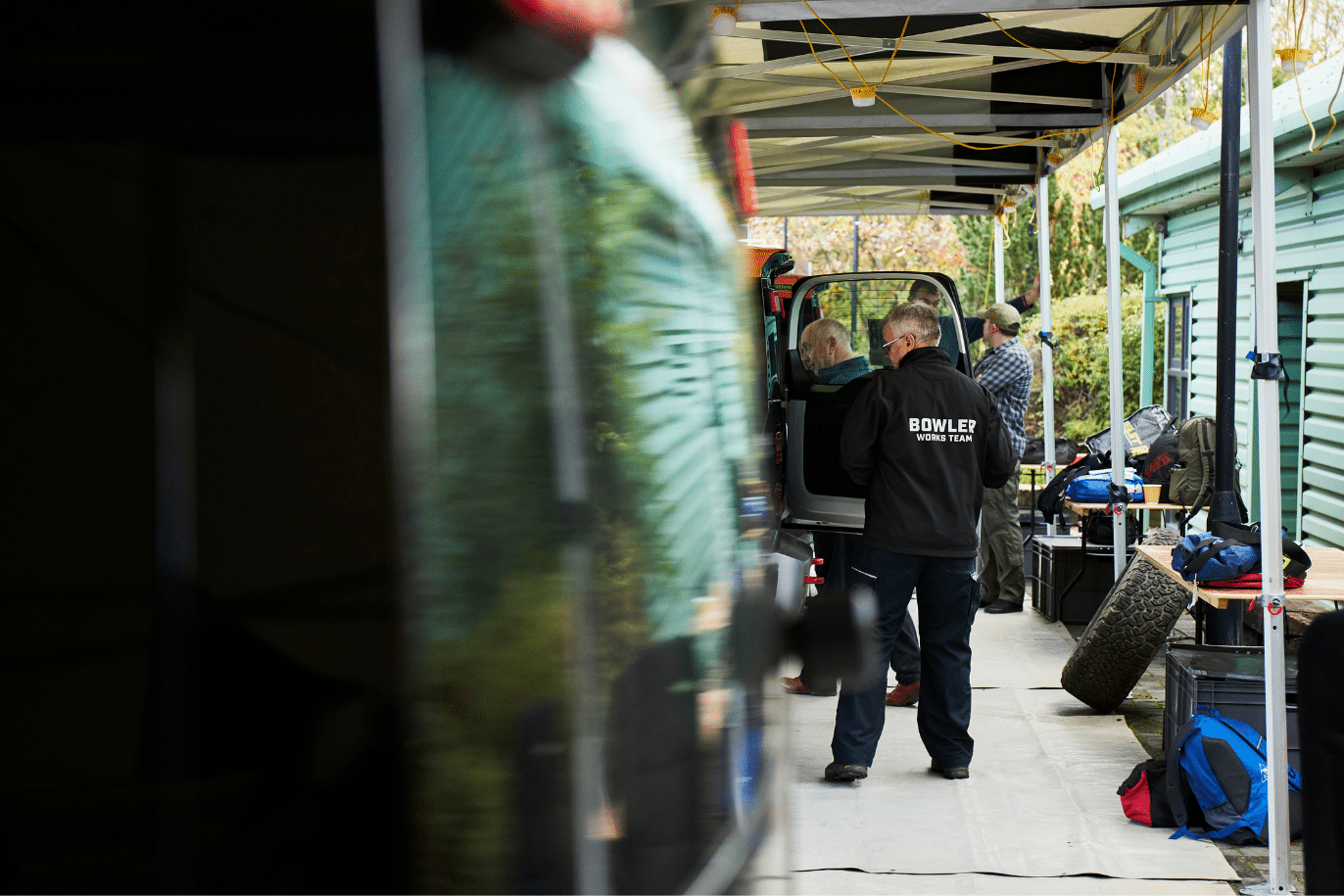 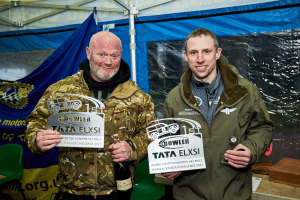 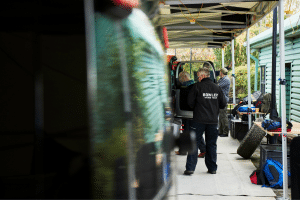 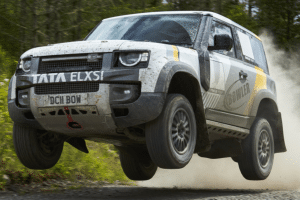 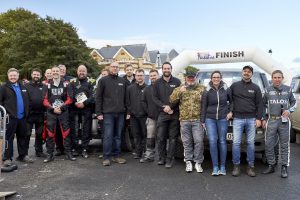