Fantastic event with a great result for Bowler at the MDC 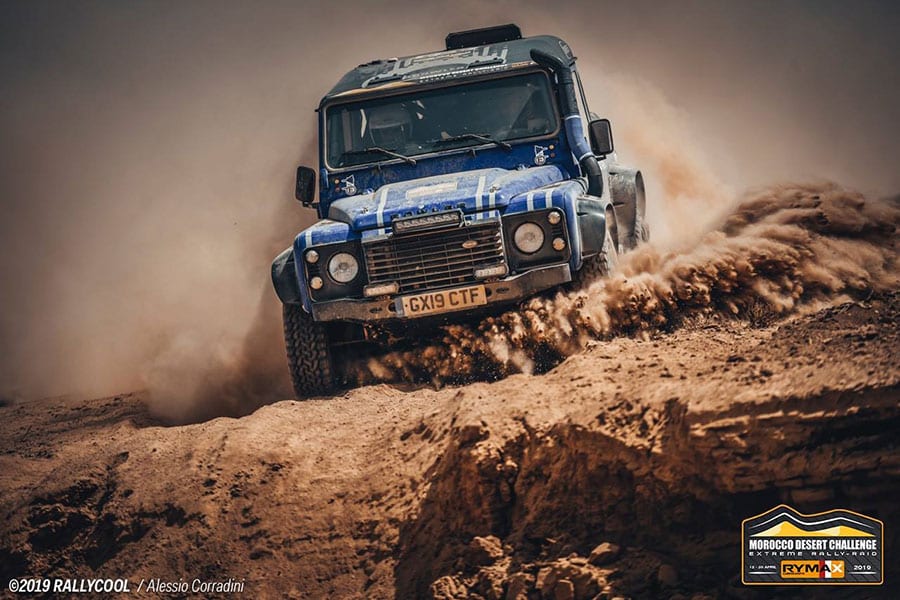 Bowler Motorsport proudly announces its success at the Morocco Desert Challenge. This is the second largest rally raid in the world and also one of the toughest. 2019 marked the eleventh edition of the MDC, promising to be longer and harder than ever before… it didn’t disappoint.

The Bowler Motorsport Team completed the MDC with three cars crossing the finish line with Alex Cole & Emma Osman in 21st, Liam Griffin & Rob Daniels in 29th and Greg MacLeod & Craig Bounds in 41st position out of ninety cars. A creditable result for such an arduous race consisting of 8 stages and over 2,700km.

Unfortunately, one of the Bulldogs driven by Andrew Wicklow with his co-driver (and daughter) Holly Wicklow was forced to retire on Stage 7, only a few hundred kilometres from the finish line. However, given their performance on previous stages they would have been on track for a top thirty position had they been able to finish.

Overall, we are pleased with the 75% success rate of the Bulldog, a car that is considerably cheaper than the majority of the vehicles we were competing against. A team of amateur drivers and navigators currently drive our cars, without a single professional driver in sight. Our vehicles show incredible value against the professional field that takes part in these events. The experience our drivers encounter is the same. They experience the same thrills and suffer the arduous event with courage and determination that warrants them the title of Bowler Works Driver. They do a truly magnificent job.

All of this of course, would not be possible without the round the clock effort from the team of mechanics and engineers, who support the Bowler vehicles. Countless late nights and early starts didn’t affect them or their attitude as they set about preparing the cars at the end of each stage for the following day. Not only were the team on hand to prepare our cars, they kindly offered their technical support to other contestants that were taking part in the rally in Bowler cars, but were supported by other teams. Bowler is proud to support all of its customers past and present.

Since arriving back in the UK, our expert team of engineers is making various improvements to the cars, notably to the air conditioning and oil cooler. The scorching heat of the desert proved to be a challenge throughout the race. However we were encouraged by the success of previous developments. The upgraded rear sub frame and suspension has proved itself once again.

Alex Cole commented, “As always, it’s a pleasure to be part of the Bowler team. As the mechanics and team of designers and engineers actually built and developed the Bulldog, they’re in a perfect position to quickly assess any issues with the car and use all the data to make the car even better for future racing. We’re pleased with the overall team positions and performance of the car against such a tough and competitive field of Dakar-standard teams. The rally was the perfect testing ground for the car, navigators and drivers. We feel confident that all the development will lead to the ultimate goal of a well-priced and accessible car which will perform reliably and comfortably for many drivers and help them to achieve their racing dreams. It’s great to be part of a British company flying the flag for great engineering, great teamwork and a professional, solid and reliable support structure which makes the race a truly special and enjoyable experience.” 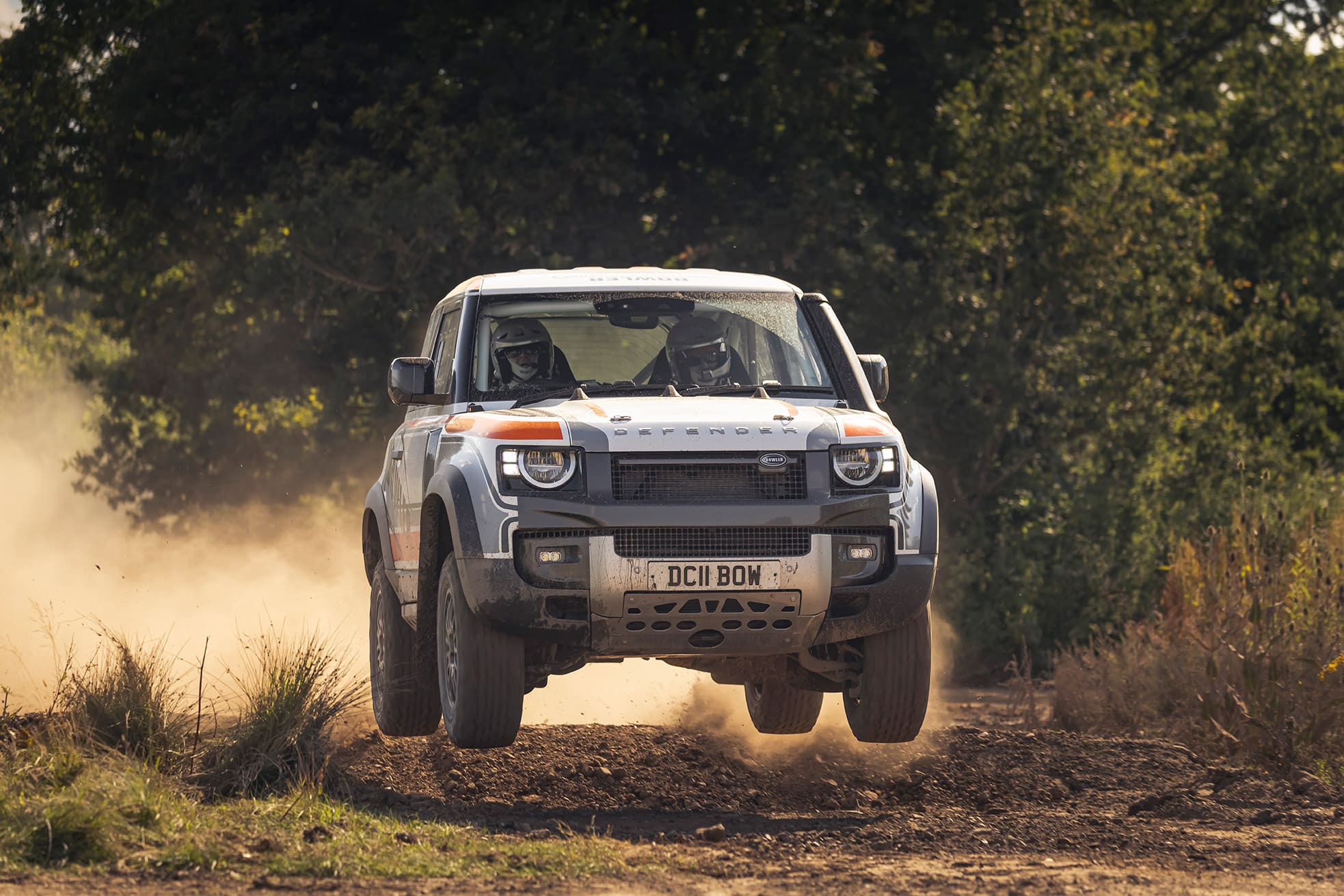 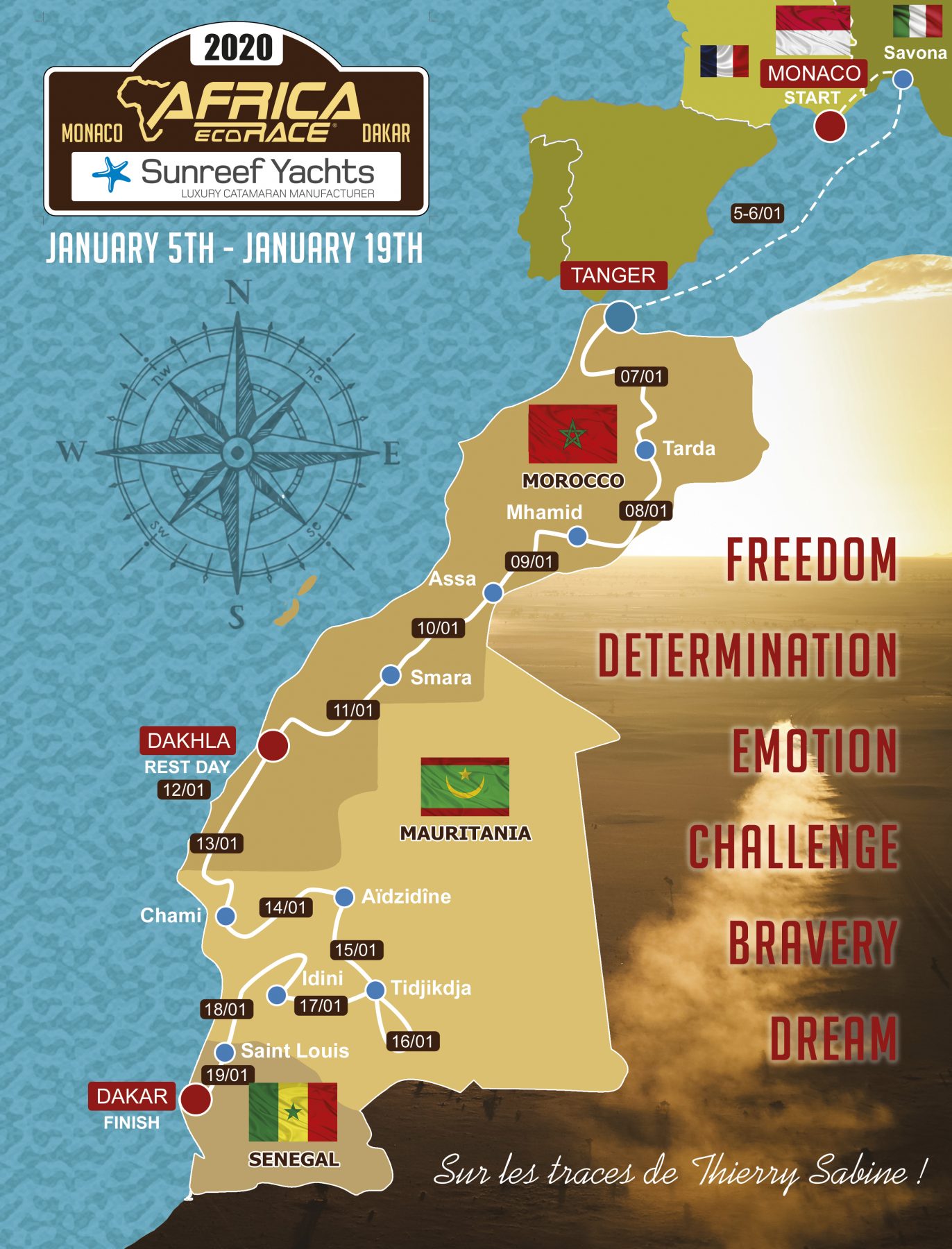 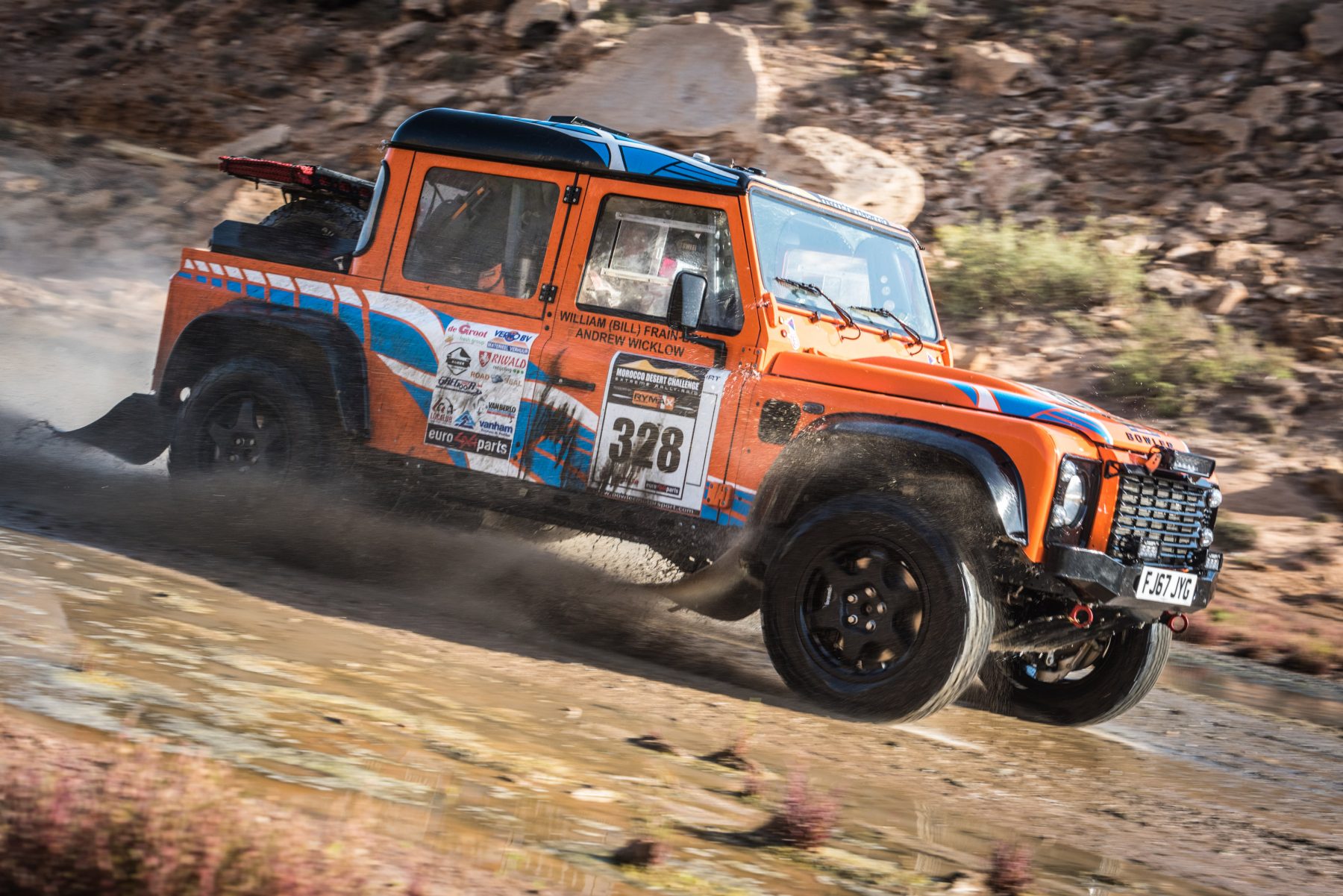 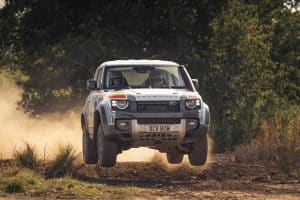 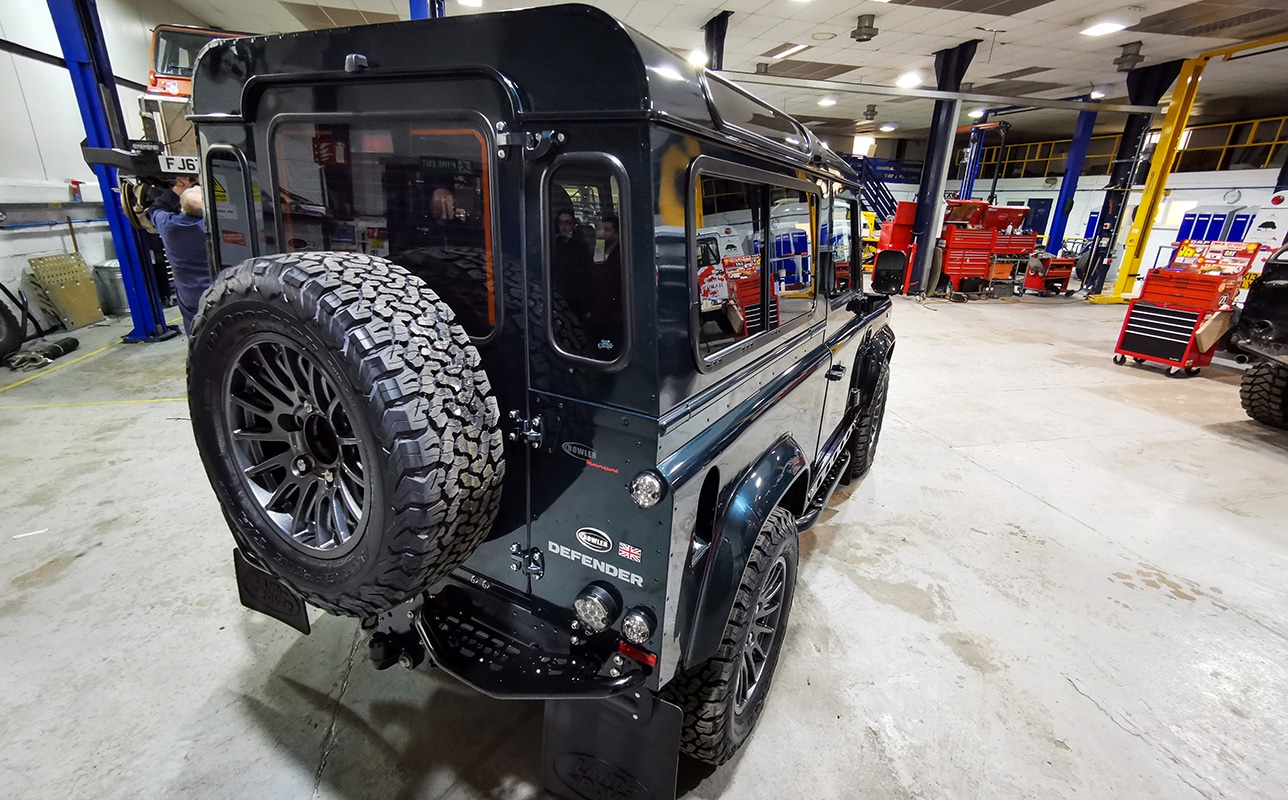 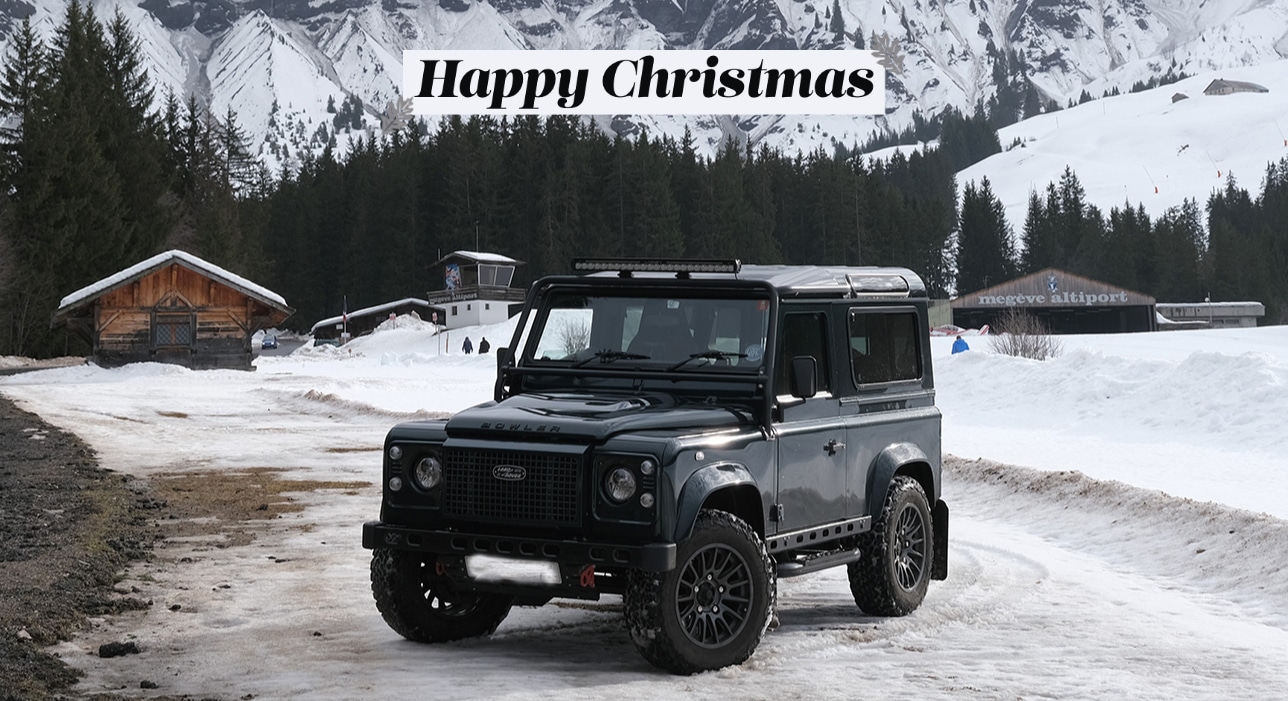 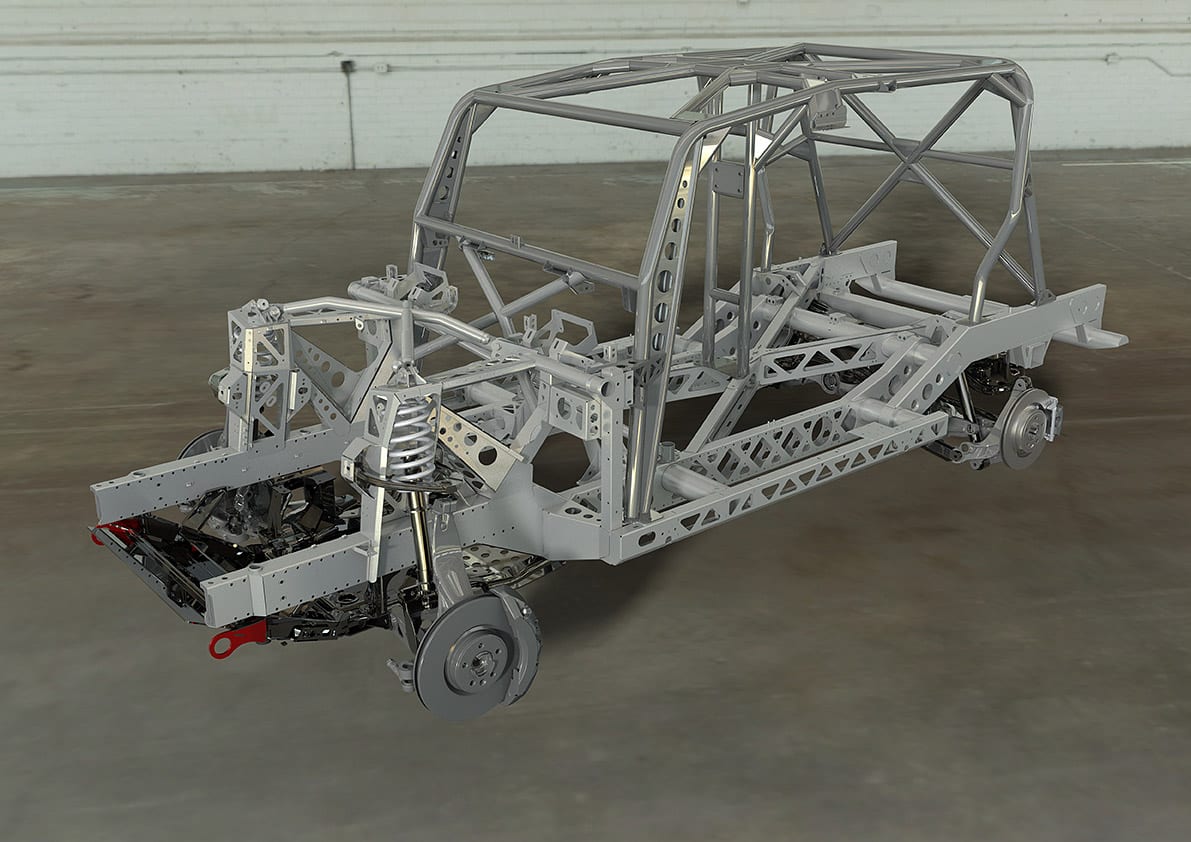