Conceived in 2013 as a one-make, off-road series aimed at aspiring professional and occasional amateur drivers alike, the Defender Challenge was a joint venture between Land Rover and Bowler Motorsport which ran from 2014 until 2016. Regulated by the Motorsport UK, each season consisted of seven UK-based rounds, all of which supported existing events such as the Somerset Stages, Welsh Hill Rally and Scottish Hill Rally. 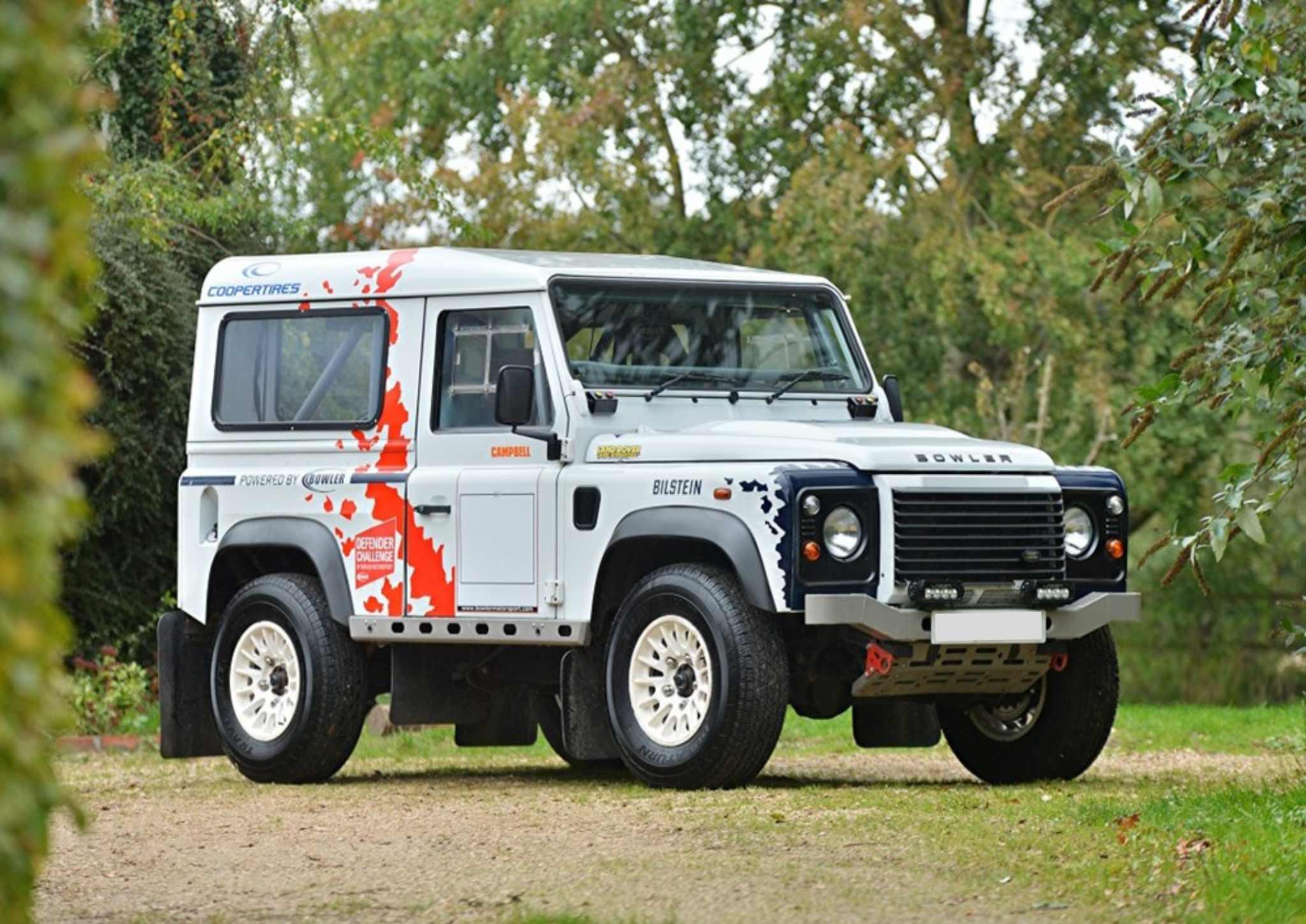 Please get in touch for more information about any of our used cars.